In East Asian countries, soups are considered one of the main dishes. They are served as independent dishes or with additions, decorations. The ingredients of the broth can be part of the soup or just give the broth, and the finished dish is assembled from separately cooked products. Asian soups are generally broth-based and do not contain dairy products (cream, milk).

Varieties
Asian soup recipes are varied, but they are all grouped into only 2 categories: 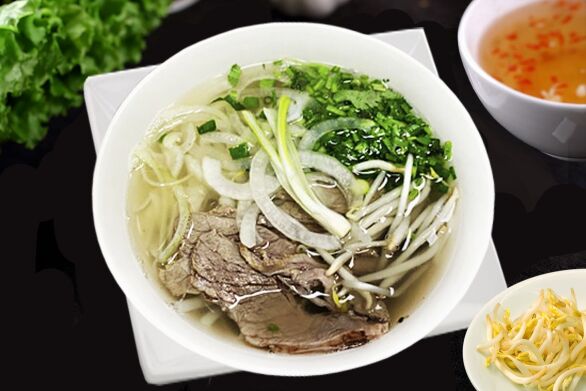 The most famous soups are popularized for their impeccable taste, health benefits (invigorating, revitalizing effect). Different countries have their own secrets of cooking and an individual rating of this dish. Regional differences and preferences influence the recipe of even soups of the same name.

It is safe to say that Asian soups are cooked on traditional soup bases: 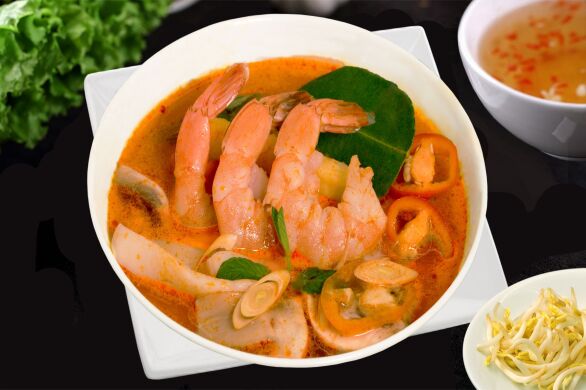 Most popular solutions
Feedback from netizens will help you find out the Asian soups that everyone is hearing:

No less interesting, but not so popular Vietnamese soups: hot pot (they just bring you the ingredients, you choose their ratio yourself, add to the broth, bring to the desired degree of readiness), Bun bo or Bun cha (fish variation) - noodles, but not such as Pho, meat on the bone, spicy shrimp paste and lemongrass. And Japanese Ao-Cheese Cream Cheese Soup is reflected in many recipes in various countries.

In Ukraine, you can order Asian soups in our NEM delivery service or visit our restaurant in the Lavina Mall. Nutritious, invigorating, dietary, tonic - our chefs will select a recipe to suit your wishes. Want a gourmet Pho, warming spicy Tom Yam with coconut milk? Come to us and you will have a ready-made dish with heat. Orders over UAH 1000 will be delivered free of charge (in Kiev).